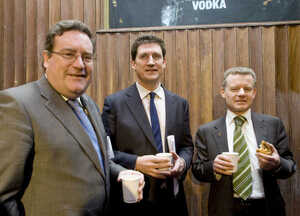 “The Green Party could prove a bridge builder between Fine Gael and Labour in marrying inconsistencies between their economic policies if it was to be party to a new rainbow coalition, the party’s finance spokesman, Senator Dan Boyle, declared today.”

Alternatively, it could act like a nodding donkey during each meeting before heading to the jacks to stir things up on Twitter. 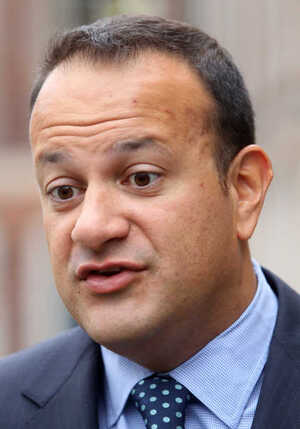