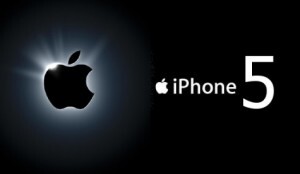 Apple is expected to launch the fifth version of its best-selling iPhone today.

Doubts surround how different the iPhone 5 will be to its predecessor though some do expect big changes.