Stephanie Meheen with Oisin, age five, and six-month-old Cerys in the lobby of the Regency Hotel in Dublin. They are among 65 Families forced to leave their homes at the Priory Hall apartment complex. 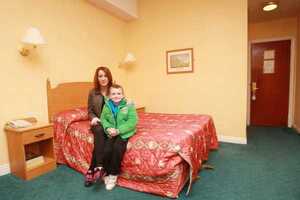 Niamh Ryan and her son Clyde who celebrates his seventh birthday today, October 19, in the Regency Hotel. 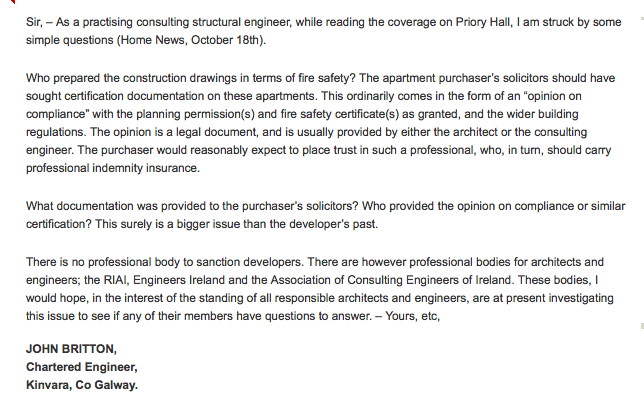 Previously: The Man behind The Priory Hall Wire