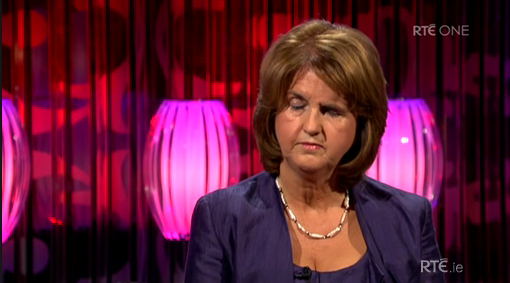 It was like turning on the Christmas lights. In reverse.