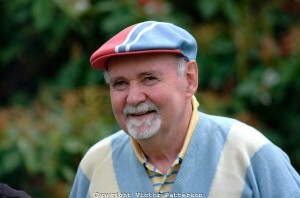 THE COMPANY set up to administer the pension fund of the former boss of Irish Nationwide, Michael Fingleton, suffered a loss in 2010, according to an auditor’s report just filed.

It is the third successive year in which the unlimited company, Carezza, has suffered a loss.

The directors of the company are Anne and William Fingleton, with the latter understood to be Mr Fingleton’s brother.

It was set up in 2007 when Mr Fingleton’s pension scheme with Irish Nationwide was wound up and assets equivalent to the liability figure of €27.6 million were transferred to Carezza.

…A report on Mr Fingleton’s pension arrangements drafted last year at the request of the Department of Finance said the assets in the Nationwide scheme had dropped to less than €4 million in value by April 2009.