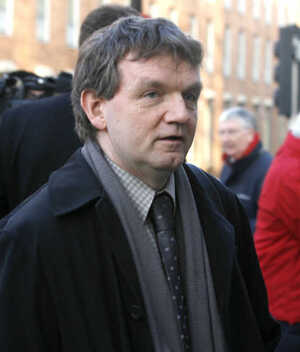 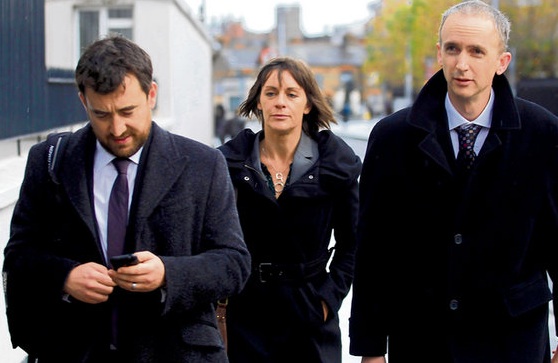 By agreement with the Director General, the Managing Director of RTÉ News and Current Affairs, Ed Mulhall (second pic above), has decided to step aside from his role for the duration of the Broadcasting Authority of Ireland inquiry initiated by the Government. The Editor of Current Affairs, Ken O’Shea (third pic left) will likewise, by agreement, be stepping aside from his post for the duration of the BAI inquiry. These decisions have been agreed in order to remove any possible doubt about the objectivity and impartiality of RTÉ’s News and Current Affairs services at this time and are taken without prejudice to any party.
As announced yesterday, broadcast of the planned series of Prime Time Investigates has been deferred from December until current inquiries are complete. Executive Producer Brian Páircéir (third pic right) and Reporter Aoife Kavanagh (third pic centre) will not be involved in any on-air programming for this period and as with all other relevant members of staff, they will be engaged in assisting the RTÉ and BAI inquiries.