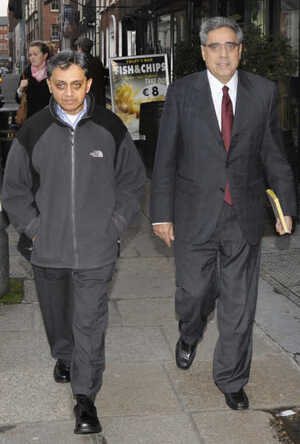 When the IMF came to town last year he became – with his boss Ajai – as familiar to Dubliners as their Ma’s coddle. His lonely eyes and massive shoes signalled the arrival of a new kind of austerity to these shores.

Now economist Ashoka Mody, in a new study, blames the decision by Brian Lenihan and Brian Cowen (with a little help from one Kevin Cardiff) to nationalise Anglo irish Bank as the event that ‘triggered” the global financial crisis.

In The Eurozone Crisis: How Banks and Sovereigns Came to be Joined at the Hip, Ashoka (with fellow IMF economist Sandri Damiano) writes: 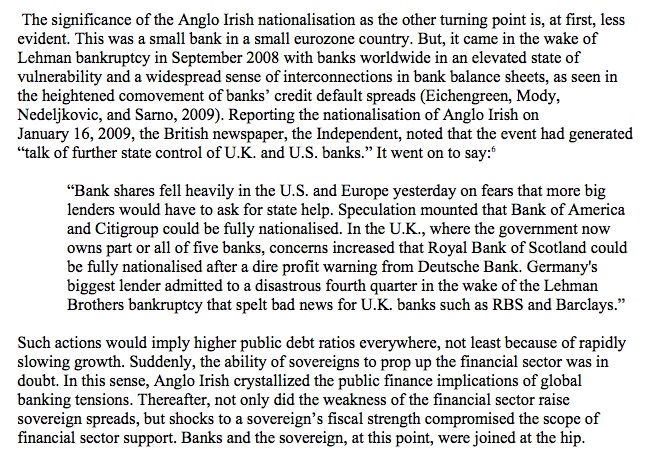 The rest you know.