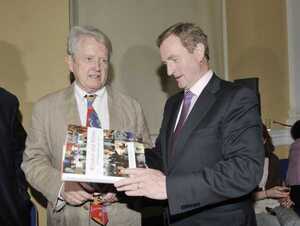 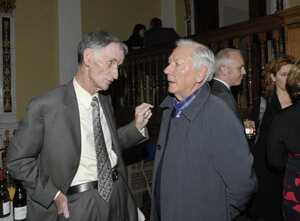 TELEVISION HAD “accelerated the massive social transformation” in Irish society over the past 50 years, broadcaster John Bowman said last night.

He was speaking at the launch of his book, Window and Mirror: RTÉ Television 1961- 2011, which looks at the key moments and controversies since RTÉ Television first began broadcasting.

Launching the volume, Taoiseach Enda Kenny said it was a wonderful read by a broadcaster who had “the kind of decency and integrity we all aspire to in our lives on a daily basis”.

Meanwhile, in other news…