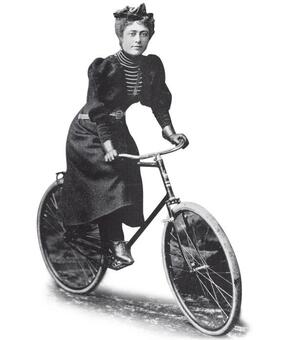 A List of Don’ts For Women Cyclists Circa 1895 (Brainpickings)

Sexism In Rugby, You Say?