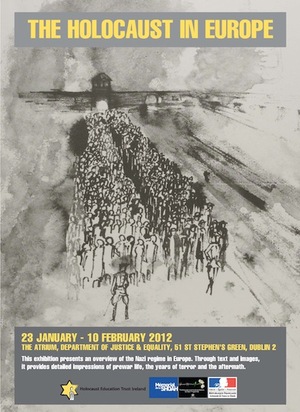 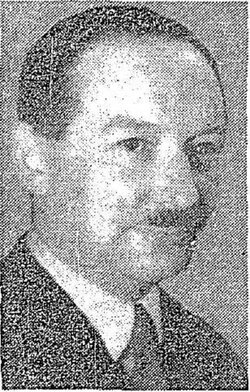 In a hard-hitting speech delivered at the opening of a new Holocaust exhibition in Dublin last night, Justice Minister Alan Shatter said the Irish State lost its “moral compass” during and after the war.

“In the period following Hitler coming to power and preceding the Second World War, the doors of this state were kept firmly closed to German Jewish families trying to escape from persecution and death,” he said.

Records unearthed by the Minister from the Department of Foreign Affairs while he was researching the period many years ago show that the then Irish Ambassador to Germany, Charles Bewley (above), recommended the Government refuse visa requests from Jews to protect Ireland from “contamination”.

“In understanding the Holocaust and maintaining its memory…we should not forget or ignore the failures of this State and this State’s responsibilities for such failures,” he [Alan Shatter] warned.

Mr Shatter said this has consequences today for how we treat Israel.

“We should not be in denial nor should we ignore that the conduct of our State, at that time, in the eyes of some, delimits Ireland’s moral authority and credibility when today we seek to lecture later generations of those whose families survived the Holocaust on the conduct of their affairs in Israel,” he added.

State ‘Did Nothing For Jews In WWII’ (Breda Heffernan, Irish Independent)