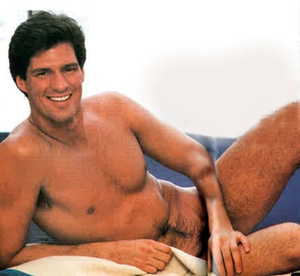 In a major breakthrough Massachusetts Senator [and former Cosmo centrefold] Scott Brown said the Irish E3 visa bill  which he filed is “about to pop” on Capitol Hill. The Republican Senator has said it is possible it will pass as soon as this week.

Speaking to the Boston Herald Brown stated “It really addresses something that’s been wrong and provides a legal path for citizenship,” said Brown, who said his bi-partisan workmanship could make this bill happen.

The bill would allow 10,000 Irish a year to come on two-year work visas that could then be renewed every two years. 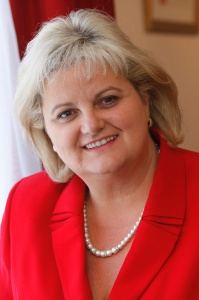 Angela Vs The First Amendment