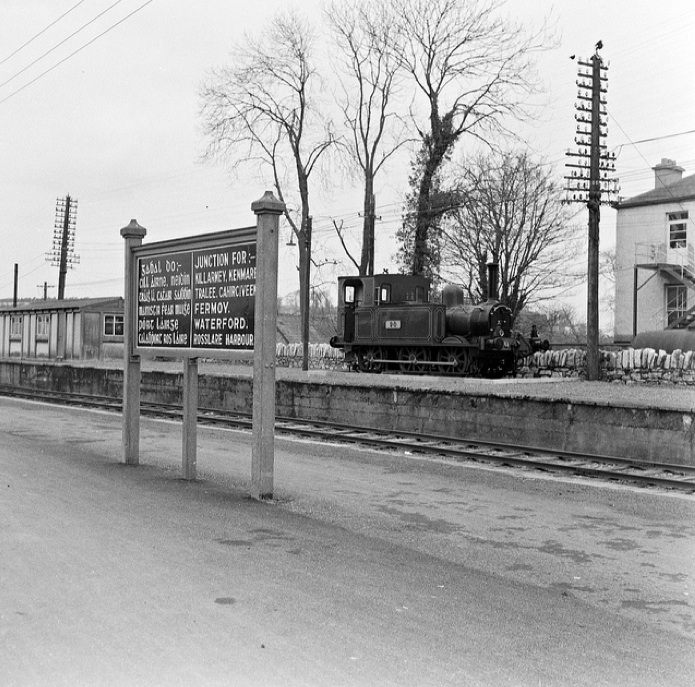 Mallow North Junction, Co. Cork .This includes some random birds perching on the telegraph pole, and I think one in the bare branches of a tree. Oddly enough, it’s very rare to spot birds in our photos.

Plopped this one down on the train station in Mallow pro tem, so if anyone knows exact co-ordinates for Mallow North Junction, you know what to do!