“So this forces the Greeks into a corner. Either Greece pays the banks or it’s on its own with a new Drachma. Anyone who knows anything about economics understands that the issue is not that Greece will default or might default it is that it won’t be allowed to default enough. ”

Before Greece is even given permission to bail out Europe’s banks, its creditors first demand that the province of Bavaria Sachs, formerly known as Greece, satisfy a checklist of 38 specific conditions, which the now fully colonized nation will have to complete before the end of the month (so in about 5 days), before it is permitted to transfer taxpayer cash to French, German, Italian and Spanish banks. How anyone, even the world’s most degraded debt slave, is willing to subject themselves to such humiliation is simply inconceivable. 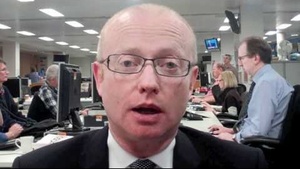 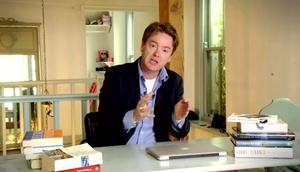 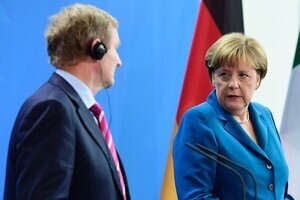