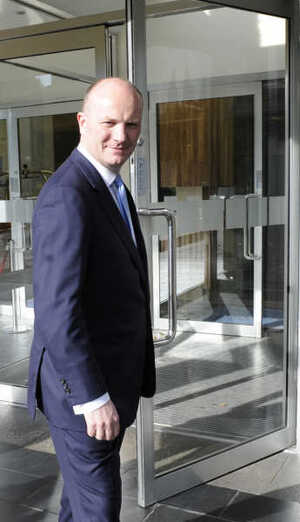 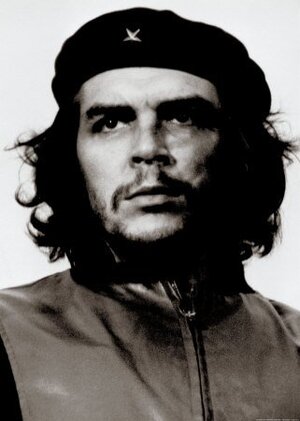 A press release From Declan Ganley:

The proposal to erect a monument in Galway City to commemorate mass-murderer Che Guevara will damage the reputation of the city internationally, businessman Declan Ganley has said.

Mr. Ganley said significant concerns had been raised with him by members of the business community in the United States during a business trip there last week, and that he feared the monument would “cast a shadow” on Galway’s reputation internationally:

“I actually first heard about this proposal during a trip to the United States last week, when the issue was raised with me by members of the American business community. To say that they are shocked to see Galway considering a step like this would be an understatement.

…This is nothing more than the pet project of a small number of extremists in the Labour Party. If the people of Galway knew the truth about this man, they would never allow it to be built. The facts are simple:

Guess he’s back so.

The Running Of The Crustaceans

The National Once Again