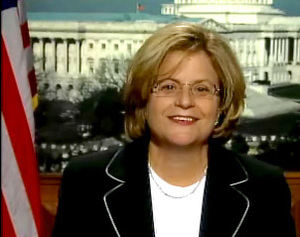 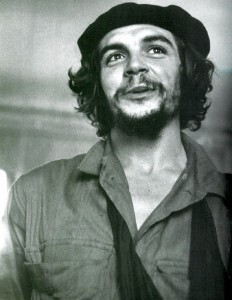 From The US House of Representatives’ Committee On Foreign Affairs:

Chairman of the House Foreign Affairs Committee [Rep. Ileana Ros-Lehtinen, top] , released the following statement today urging the City Council of Galway, Ireland to reject a proposal to erect a monument in honor of Che Guevara (above):

“Despite the image makeover which some try to give him, the real Che Guevara was a mass murderer and human rights abuser. To honor him with a monument would be an outrage, and would be a futile attempt to hide the brutal acts which he committed.

“The romanticizing image that this monument would portray would serve to diminish the brutality that was committed by Che and the painful suffering endured by many Cuban-American families and his other victims far and wide. Che Guevara was a ruthless killer who should not be idealized. Instead of honoring a killer, the City Council of Galway should honor the victims of Che and the Castro dictatorship by rejecting this proposal.”

Thanks N and Maria