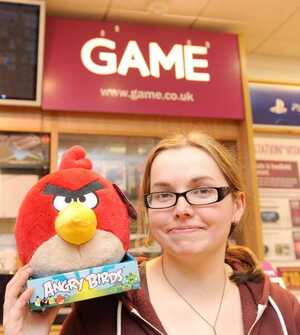 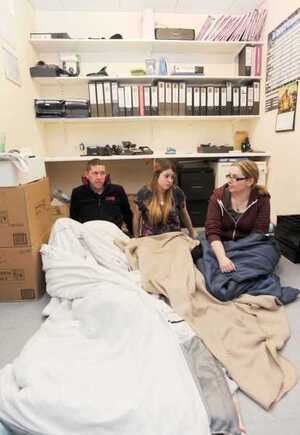 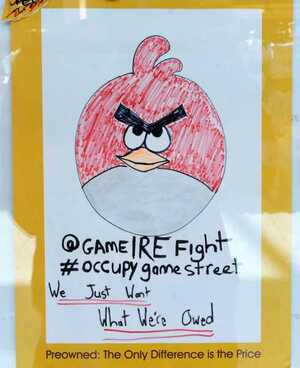 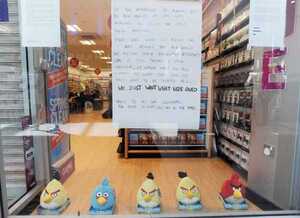 Statement from the staff of Game (Ireland).

As of last Monday, GAME has told all employees that they are being made redundant. The company has appointed administrators PricewaterhouseCoopers in the UK to look after the stores that are being closed in the UK but they have failed to appoint an administrator to the business in the Republic of Ireland.
We have only been told to make a claim to the state for our statutory redundancy entitlements, a process which we have not been offered any support with and which we understand will take over a year to complete whilst GAME and PricewaterhouseCoopers walk away from any responsibility or liability in the Republic of Ireland, even whilst they have asked us to remove all company assets back to the UK, which we believe puts them out of reach of any Irish creditors.
We believe GAME and PricewaterhouseCoopers are making us a burden on the Irish state and Irish tax payer, whilst avoiding their responsibilities. Employees have not been given any of the paperwork or information required to claim redundancy from the state. We were instead given information about UK redundancy procedures. We were informed that we would not be paid redundancy or any statutory or contractual notice periods or any outstanding annual leave.
GAME and PricewaterhouseCoopers is still trading as a going concern in the UK and we feel that they should pay us the wages and entitlements we are due including statutory notice and redundancy payments rather than forcing us to spend a year our families do not have claiming our entitlements from the Irish state and taxpayers.
GAME and PricewaterhouseCoopers can expedite these payments and allow staff to pay their mortgages and feed their families without having to wait as much as 16 months for their just entitlements.
We, the employees of Game Ireland, believe the way we are being treated is wholly unfair and unjust. We are now sitting in our stores as a form of protest until GAME and PricewaterhouseCoopers address our concerns.