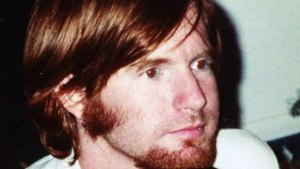 On July 5th, 2011, a 37-year-old schizophrenic homeless man from Fullerton, California, named Kelly Thomas was beaten to within an inch of his life by several Fullerton Police Department officers. He passed away five days later, shortly after being taken off life support.

…Despite allegations that Thomas was uncooperative and combative, surveillance footage shown for the first time at yesterday’s preliminary hearing proves these claims are grossly inaccurate (beating starts at 15:20).