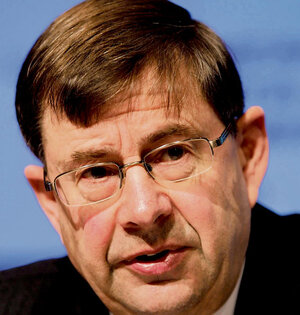 FORMER FIANNA Fáil deputy leader Éamon O Cuív has accused the party leadership of attempting to force him out of the party.

An infuriated Mr O Cuív told The Irish Times last night that a letter he received from Fianna Fáil whip, Seán Ó Fearghail had left him with a stark choice.

The Galway West TD and former government minister said he had a “monumental decision” to make by today about whether to remain in the party.

No Treaty. The grandfather would be proud.

His Lad Is Out