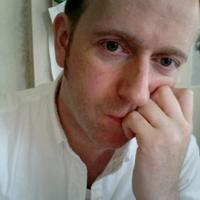 Let me just put this in a personal context for a moment. All of my life I have watched gay people be passed over for promotion, be written out of wills, be un-invited to weddings, funerals and family gatherings. I have seen them insulted, spat at, physically attacked and treated like garbage. I have seen parents, brothers and sisters bait them, belittle them, physically injure them, or turn their backs on them, then throw them out of doors forever in Ireland, Europe and the United States.
And I have seen the brutal toll of all that shaming and rejection lead some of them to ruin. Some of the kindest, most beautiful souls I have known are dead now because of that daily avalanche of hatred and ignorance. And all because they loved the wrong person. Nothing is more shocking to me than that.