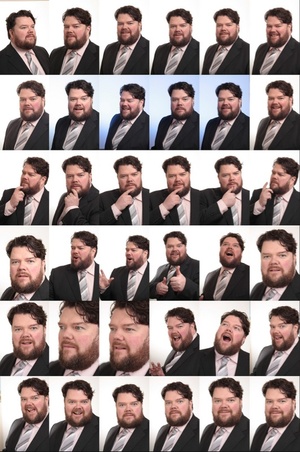 Because for once the ULA were being honest when they said they’d raise taxes by €10 billion in a single year to bridge the deficit.

Because we’re opposed to European tax harmonisation, we’d prefer Ireland’s tax rates to be higher than the European average especially our corporate taxes.

Because dressing down in the Oireachtas shows the working class how in touch with them we are despite our well-heeled backgrounds.

Otherwise a magazine we print that even members of the Socialist Worker’s Party won’t take away for kindling will have feature 30-page articles lamenting the malaise of the masses.

Because an economy founded on farmers’ markets and artisan craft fairs will let us trade our way out of debt.

Because reducing public spending takes money out of the economy but raising taxes and reducing the disposable income of people in work doesn’t.

Because in a choice between borrowing from governments elected by people with families and aspirations much like ourselves and a combination of the faceless overlords of the bond markets and Mr. Data of the IMF, we‘ll pick the 10-foot lizards from space every time.

Cos someone’s wholly inappropriate use of a racial epithet trumps those who have found it hard to say ‘Sorry’ for no-warning bombs and the killing of children.

So we can do the 70 and 80s over again, but do it our way, with folk music and our heartfelt sincerity.

Daniel Sullivan lectures the passing traffic from his Tara st. retreat; a role his background with hard sums has ill-equipped him for. He is an occasional margin of error candidate in elections when he should really know better.

Related: Why You Should Vote Yes By Gavan Titley