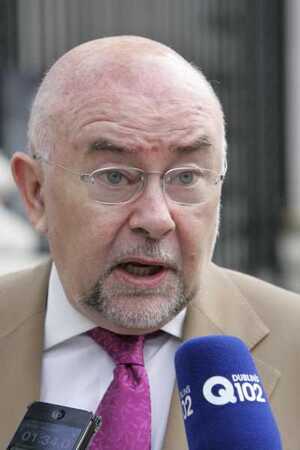 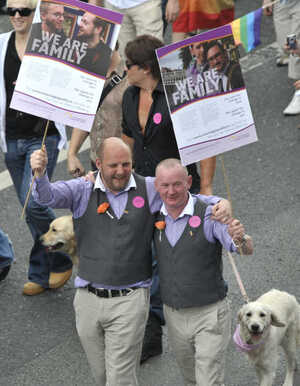 Mr [Ruairi] Quinn said that said that the Labour Party always supported gay marriage but that the Constitution “defined marriage”. He said civil partnerships had delivered a certain amount of rights to gay couples. However, his “own personal view” is that it would now be something the Constitutional Convention would look at and make recommendations.

When I Came Out 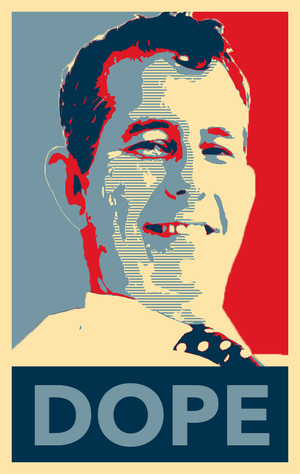