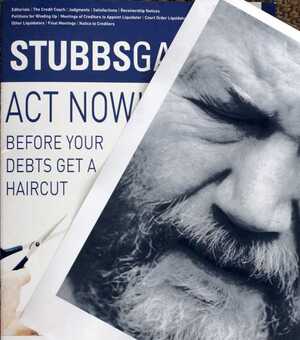 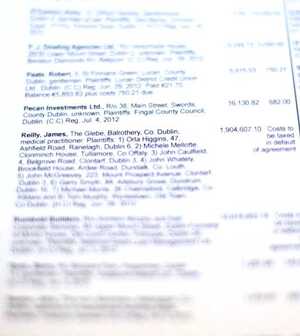 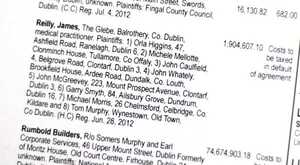 Enda Kenny said Dr Reilly’s business affairs were entirely in order and that the minister had no difficulty in making a Dáil statement on the affair, possibly tomorrow. Mr Kenny said he spoke to James Reilly this morning, who had briefed him on the judgment registered against the minister and his consortium.

Through Thick And Thin 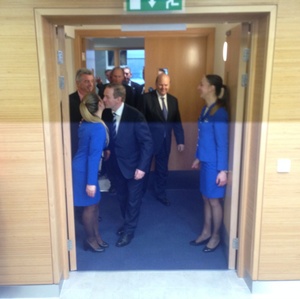