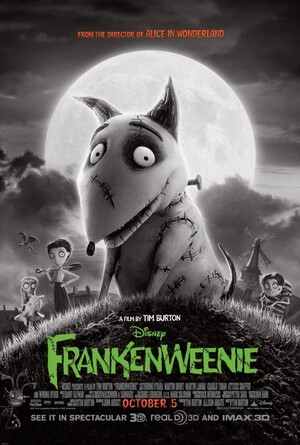 2. Now he’s getting his Nightmare Before Christmas (1993) on once more with
an animated remake of his 1984 live-action short film.