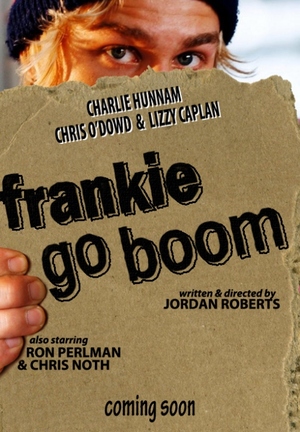 2. Just to prove it, here he is getting off with Hellboy.

3. Frankie Go Boom premiered at SXSW earlier this year to a mixed response. Truth be told, we’re getting a bang of straight to DVD off it.

4. That said, his movie career is in rude health. He’s in the next Judd Apatow movie, and his Aussie comedy The Sapphires was snapped up by Harvey Weinstein at Cannes. Here‘s the trailer.

5. Chances of another series of The IT Crowd? Unlikely.