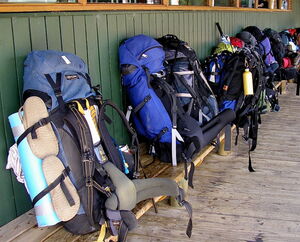 The Department of Immigration has taken two Irish Backpackers into custody after they overstayed their visas.
Immigration officials and Police carried out a dawn raid at a house in Carlisle this morning, after tracking down the pair.
An Immigration spokeswoman confirmed the women were being detained at the Perth Immigration Detention Centre and would be removed from Australia at the earliest opportunity.

Attack Of The Giant Marlin