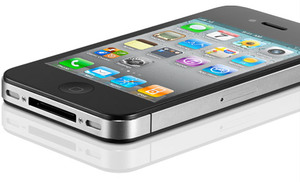 Official garda figures provided to RTÉ News show that between the start of January and the end of July, 5,989 phones were stolen. That compares to 5,002 in the same period last year and represents a 20% increase year on year.

According to gardaí, around 20% of mobile phones that are stolen are snatched from the owners. More than 30% are stolen from a vehicle, while one in every six is stolen in restaurants, shops or pubs. 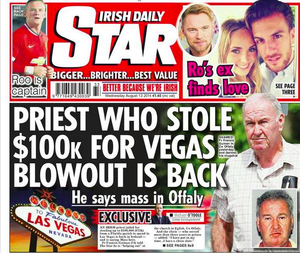