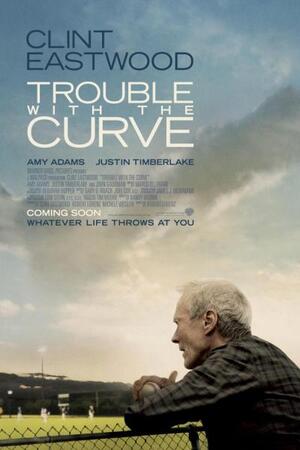 1. Clint Eastwood doesn’t step in front of the camera all that often these days. This is his first acting gig since Gran Torino (2008), and the first movie he’s been in that he hasn’t directed since In The Line Of Fire (1993). Clint is 83, and it should probably be noted that he could still kick your ass.

2. Amy Adams is the go-to gal for great American filmmakers right now; she’s in the next P.T. Anderson movie, the next David O. Russell movie and the next Spike Jonze movie – oh, and she’s the new Lois Lane.

3. Justin Timberlake is DETERMINED to rock this whole movie star thing. He should do more comedy.

4. Fact: this movie would automatically be better if Clint had an orangutan sidekick.