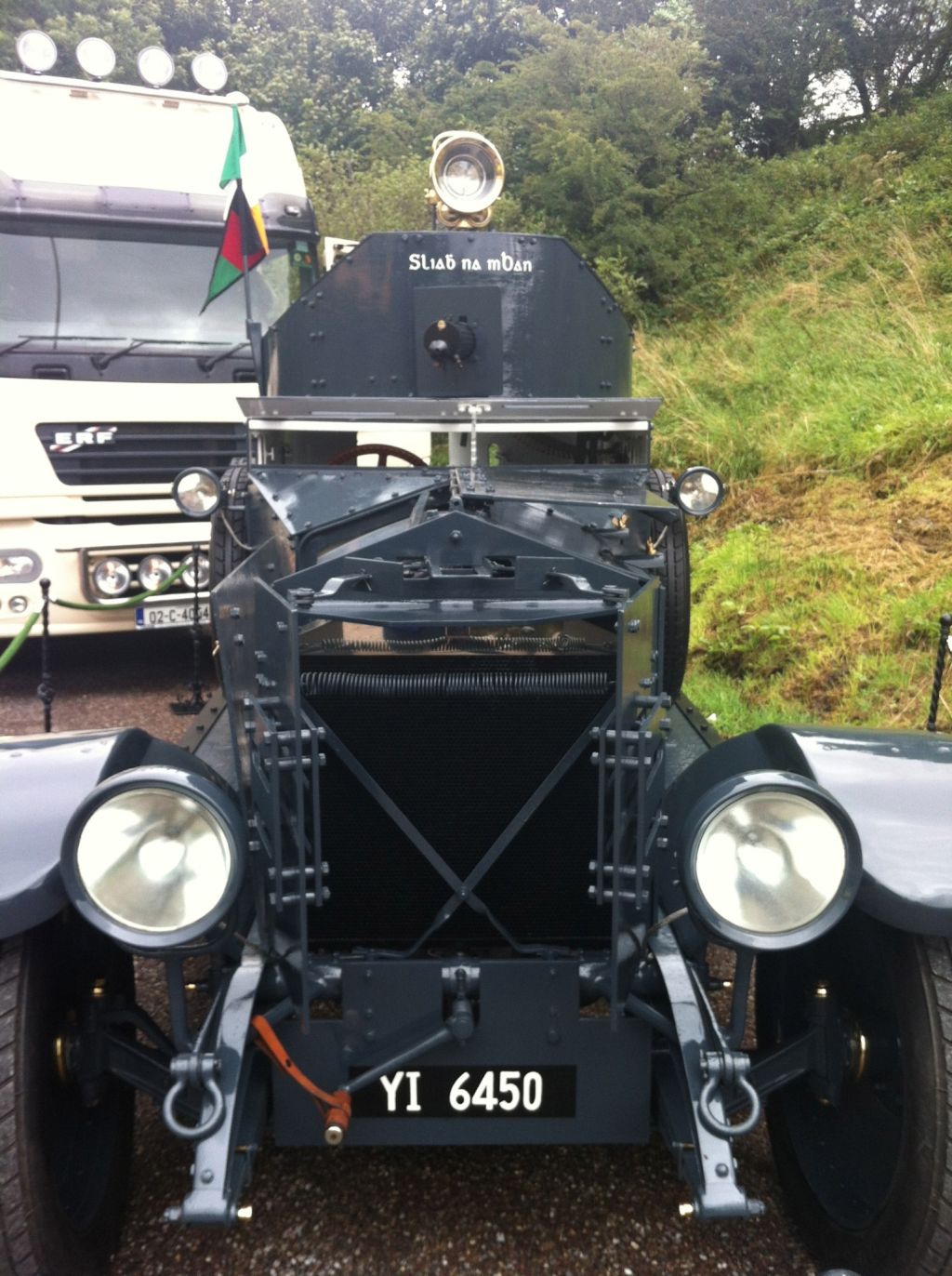 “I think it is safe to say that the giant discrepancies that have occurred in recent years would leave Collins, like all of us, absolutely speechless But helpless? Never — he was a pragmatist, a doer, a passionate lover of Ireland and an unfailing optimist.”

Watch the restoration of Sliabh na mBan in timelapse here.