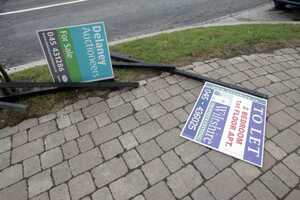 Fresh from the Central Bank:

At end-June 2012, there were 761,533 private residential mortgage accounts for principal dwellings held in the Republic of Ireland, to a value of €112 billion.