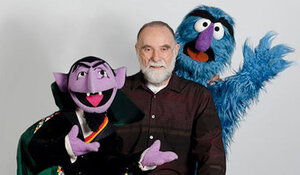 He had been suffering from emphysema for several years.