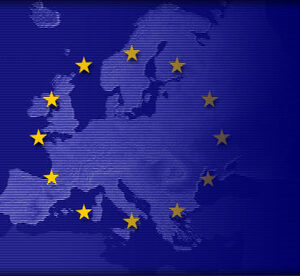 The European Commission has cut its growth forecasts for the Irish economy. The commission revised down its 2013 growth forecast for Ireland from 1.9% to 1.4%, with this year’s forecast also marginally down from 0.5% to 0.4%.

At least we have exports:

On the back of an increasingly challenging global outlook, the commission has also revised down 2013 export growth for Ireland from 4.25 to 3.5%.

Which will lead to further emigration easing the unem…