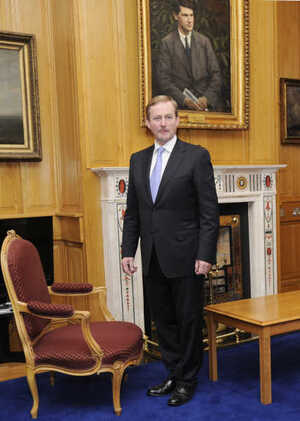 In June, Enda Kenny told the Dáil there was “no file” in his department relating to the 2008 decision to guarantee the banks to the tune of €440bn.

But a Freedom of Information request submitted by Fianna Fáil shows there are at least 17 files in Mr Kenny’s department about the bank guarantee dated Sept 30, 2008.