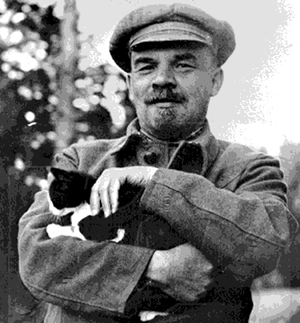 Here at Beal na mBlath we are indeed on sacred ground. The brave, impulsive decision…. “Stop! and we’ll fight them”…. ended Michael Collin’s life but not his power over our history, our national heart, our imagination.
Today, we honour his civilian legacy.
The brilliant Minister for Finance. The outstanding organiser who brought Lenin himself to Ireland to see how the National Loan worked.