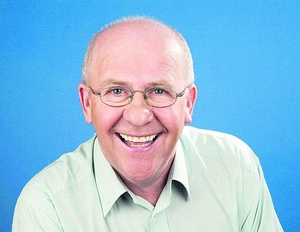 The TG4 schedule for Autumn/Winter is out.

New show Jockey Eile was announced and it looks set to be horseracing’s answer to the X Factor – if you can imagine that. Seán Bán Breathnach (above) will present the reality show and mentor the budding race jockeys, who are competing for a chance to race at Naas. Breathnach described himself to RTÉ TEN as a bit of a Simon Cowell, whereas he said his sidekick, GAA legend Joe Connolly, was definitely the calmer judge of the pair.

He said: “As the shows progress you will see that I become the Simon Cowell of the show. I am the bad boy. I have to make the final decision and I tell you there was hard words spoken up to my face and behind my back by the participants.”

Under Their Súil Eile Eile 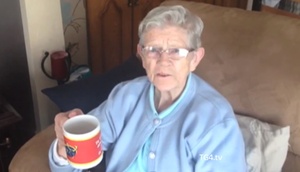