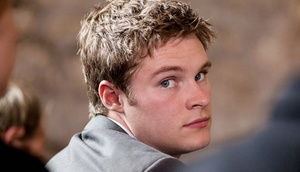 3. It’s going to generate a lot of hand-wringing about Who We Are.

5. Next up for Abrahamson is Frank (2013), with Michael Fassbender & Domhnall Gleeson.