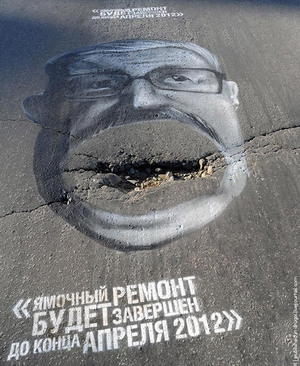 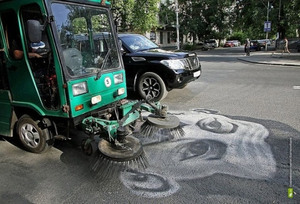 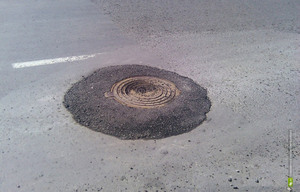 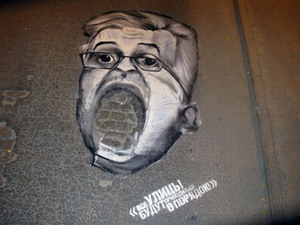 The city of Yekaterinburg in Russia has a pothole problem, made worse by the empty promises of politicians to fix it. Local blog Ura.ru teamed up with Voskhod ad agency to shame them into action:

We associated road holes with the images of certain politicians. In the night, on three potholes in city center, we drew faces of the governor, the mayor and the vice-mayor. The news about caricatures became a sensation. With this intense PR the politicians were no longer able to sit idle. The holes were fixed.

Frogger. In Real Life. Only With Ducks

Objects In The Mirror…