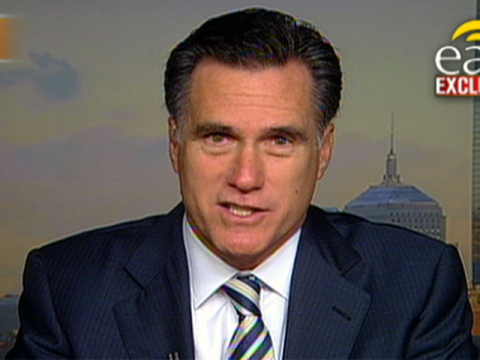 Romney’s assault on Obama was rare among Republicans. Sarah Palin and Republican National Committee Chairman Reince Priebus joined him in condemning the president, but no other significant GOP leader thought it prudent to immediately single out the president for criticism.

How’s that working out?

Mitt Romney’s sharply-worded attack on President Obama over a pair of deadly riots in Muslim countries last night has backfired badly among foreign policy hands of both parties, who cast it as hasty and off-key, released before the facts were clear at what has become a moment of tragedy.