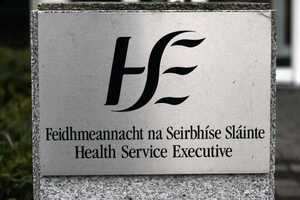 THE PROMISED provision of free GP care for 60,000 people with long-term illnesses is likely to be delayed by at least a year because of legal issues.

Successive deadlines for implementing one of the key promises in the Fine Gael/Labour programme for government, the rolling out of free GP care, have been missed.

The first phase of this process would have seen free primary care extended to people with long-term illnesses such as diabetes and epilepsy.

However, complex issues that have arisen during the drafting of the primary legislation required for this change have caused significant delays, according to an informed source. In the meantime, most of the €15 million allocated for this purpose in 2012 has been used to offset the HSE’s deficit.