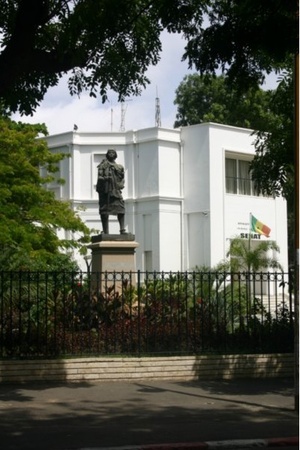 “Unlike the national assembly, the senate is a relatively recent institution, and has become a symbol of government waste. It’s been frequently pilloried and described as an instrument of cronyism, a way to reward loyal party workers who did not get elected to the larger national assembly. Around half the senators are directly appointed by the president.”

Senegal Votes to Do Away With Senate to Save Money (ABC)