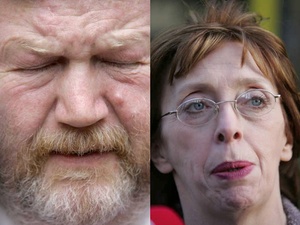 As Dr Reilly defended his decision to add two locations in his constituency to a priority list for primary care centres, Ms Shortall publicly called on him to explain his rationale. Three times when questioned by reporters yesterday, she declined to express confidence in the Minister.

In a barbed response, Dr Reilly pointed out that his junior minister had voted for him in the Dáil no confidence vote on Wednesday, adding that “actions speak louder than words”.

There were no contacts between the two politicians yesterday.