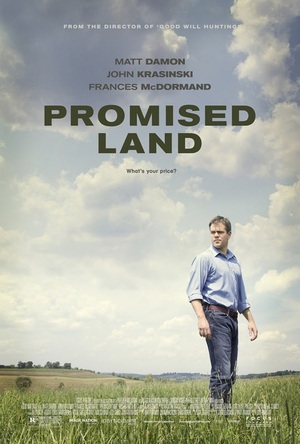 3. 00’58: It’s Jim from The Office! AKA John Krasinski. Damon and Krasinski wrote and produced this – the former was meant to make his directing debut, but bailed at the last moment and got Van Sant in.

4. That’s [Icelandic indie-folk six-piece] Of Monsters And Men on the soundtrack.