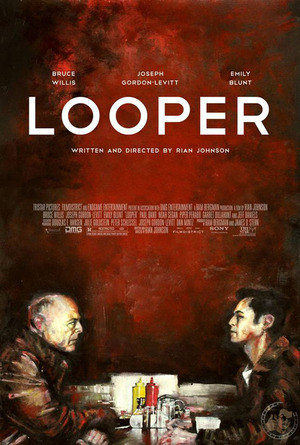 1. Geekgasm: here’s an animated take on the trailer for the new time travel flick. The live-action version is here.

2. Looper could have been the title of an Irish version of One Flew Over The Cuckoo’s Nest.

4. Looper star Joseph Gordon Levitt fancies himself as a bit of a new media mogul.

5. Bruce Willis is underrated. There, we said it.