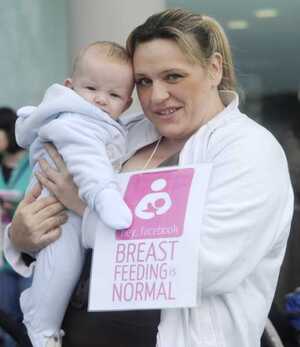 GREATER NUMBERS of mothers from eastern Europe and women having babies later are the main reasons for an increase in the percentage of women breastfeeding in Ireland, new research to be presented today shows.

Prof Richard Layte will tell the Dublin conference Breastfeeding in Ireland 2012: Consequences and Policy Responses that non-Irish women are much more likely to breastfeed, but the longer they are resident here, the lower the chances they would do so.

It is, of course, National Breastfeeding Week.

The Internet Versus Libraries