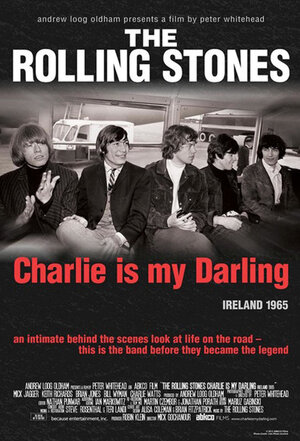 1. Charlie Is My Darling is the ‘lost’ Rolling Stones movie, shot on a two day tour of Ireland in September 1965 and rarely seen since. It’s being exhumed on DVD for the band’s 50th anniversary.

2. The Stones didn’t play Ireland again until Slane in 1982 (supported by J. Geils Band, George Thorogood and The Destroyers and, you guessed it, The Chieftains), then two shows in The Point in 2003 and Slane again in 2007.