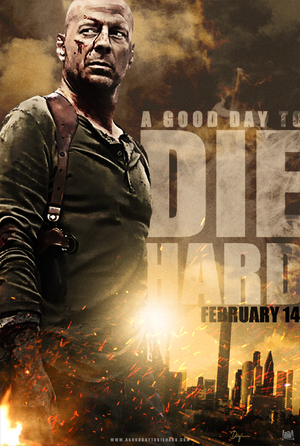 1. John McClaine used to be an ordinary man in extraordinary situations; these days he’s the ‘007 of Plainfield, New Jersey’.

2. The original Die Hard (1988) is still the best damn action movie ever made; the sequels have their defenders, even the decidely iffy Die Hard 4.0 (2007), AKA Live Free Or Die Hard.