“I will say to Rory [McIlroy] that if he declares for Ireland, then he will automatically put himself in pole position to carry the Tricolour into the stadium in Rio,” said Mr [Pat] Hickey (above), who is also a board member on the International Olympic Committee.

Previously: Ireland And Me By Rory McIlroy 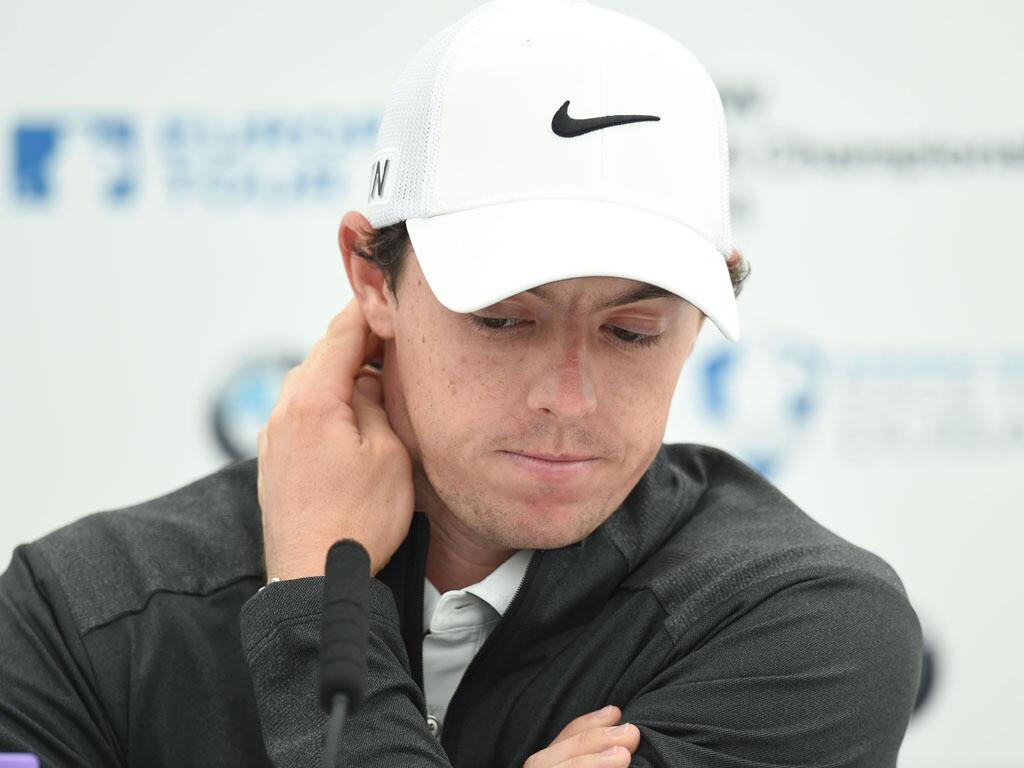 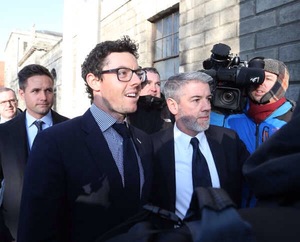