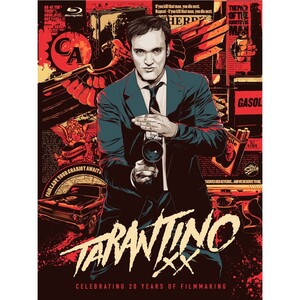 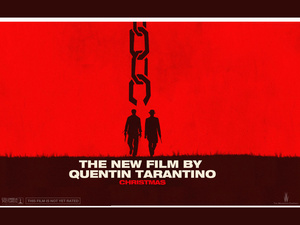 1. Here’s the latest trailer for QT’s forthcoming western, now with added Jonah Hill, channeling his inner Chris Penn. Why another Django Unchained trailer? Why not?

2. While we’re at it, here‘s a QT mash-up assembled to promote a forthcoming 8 Film collection of his Greatest Hits – basically all of his directorial outings to date, plus True Romance.

4. Quentin is the only filmmaker with two movies in the The Onion’s list of the Ten Best Films Of The ’90s, published earlier this week.