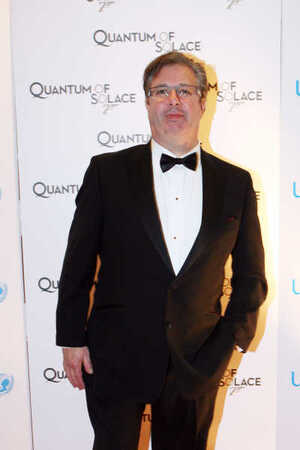 “It was clear that all the pressure was getting to be too much. The banks were also constantly phoning him and his accountant. The demands from Revenue were also becoming more threatening. Gerry needed money fast,” Melanie Verwoerd relates in her memoir When We Dance, which was due to be published last week.

“I had nothing left, having paid for most of his living expenses, as well as loaning him money so that he could meet his obligations, for months.”

…By now, Gerry Ryan began contacting friends and acquaintances seeking loans. “One came through with a smallish amount but the rest said no,” says Melanie

It’s Going To Take A Little More Than Expensive PR

Sure, Blame The Dead Guy