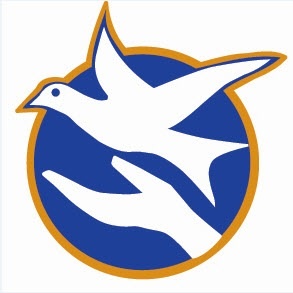 My sister’s boyfriend had to apply for the dole around two months ago in Galway as he can’t find a job, and his family can’t help him too much as things aren’t great with them financially either. He told the welfare officer in the dole office that he’s getting desperate as he has no money, and they advised him to “Sign up for the homeless shelters”.
The guy is only 21.
The exact same thing was said to my 32-year-old uncle in Carlow two weeks ago. A memo must have been sent around advising welfare officers to say that. I just find it too much of a coincidence, especially given the distance between the two counties. Just wondering if anyone else has had similar experiences of late…

The Intern And The Dole