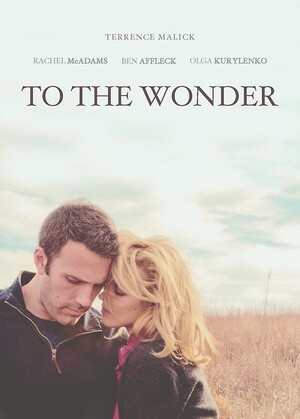 2. To The Wonder is Malick’s first movie set entirely in the modern era.

3. Actors like Rachel Weisz, Jessica Chastain and Michael Sheen have had their parts entirely cut from the movie; Terry’s fond of ‘finding’ his films in post-production, notoriously turning Adrien Brody’s leading role in The Thin Red Line (1998) to a bit-part.

4. A decade ago Ben Affleck was a burned-out has-been: today’s he’s an acclaimed filmmaker in his own right, and increasingly choosy when it comes to picking acting roles.

5. To The Wonder is the first Malick movie to be greeted with a largely negative response; at its Venice premiere, they laughed when Bond baddie Javier Bardem turned up as a priest.